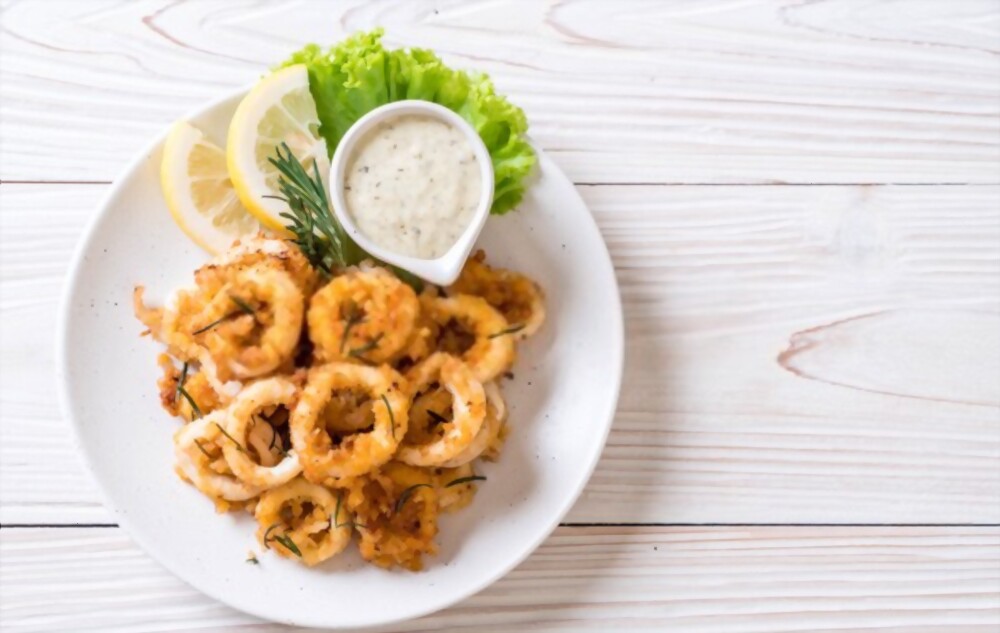 Calamari, popular seafood, is the Italian word for ‘squid’. Squid is a type of Cephalopod that comes from the family of Cephalopoda. Oftentimes, Calamari is confused with being made out of octopus instead of squid. Squid does look similar to an octopus, but its flesh is much more tender and thinner. Although the flesh can feel firm or tough, if it is cooked properly, it will most likely taste tender. Although different cultures tend to consume Calamari with different cooking methods, most of the time it is served deep-fried.

As mentioned above, Calamari is the culinary name for deep-fried squid dishes. This seafood is usually served as an appetiser in restaurants. It has a ring-like shape that comes from two body parts of the squid:

2. The tentacles are commonly referred to as the arms of the squid.

To keep it simple, the entirety of a squid’s body is edible down to its ink except for its beak and gladius, also referred to as the pen.

Where does Calamari come from?

Calamari originally came from and is most commonly found in the Mediterranean. But ever since the 1970s, it started becoming popular seafood all across the world. Even though there are approximately 300 different types of squids in the sea world, no more than a dozen are used for cooking.

Calamari can only taste its best when it’s properly cooked. And if done so, Calamari can have a mild or even sweet taste to it, but the sweet taste can also depend on its marinating. Since it is usually deep-fried, it will be a combination of crispiness and tenderness. It should not feel rubbery or tough because it indicates that it’s been overcooked. But note that one should refrain from eating it if it’s undercooked, resulting in food poisoning.

Since both overcooking and undercooking seem like a bad idea when it comes to making Calamari, it leads us to question the amount of time we need to cook it for.

How to cook Calamari

It can be a bit challenging to boil Calamari for the right amount of time. But since the goal is to keep the texture tender, the trick is to use low heat to boil the squid. It takes about half an hour to boil it until it’s soft properly. But it’s best to check its texture with a fork every now so that it’s easier to stop at the right time.

Once again, recipes vary from person to person. Plus, as mentioned earlier, different cultures tend to do things differently. So there is no one-for-all method when it comes to cooking. But following the basics and adding your preferred techniques can help perfect the art of cooking.

How to buy Calamari

Last but not least, all the efforts of cooking Calamari can go down the drain if one fails to pick the fresh ones from the market. So it’s very important to learn to spot the fresh ones. Most of the time, the Calamaris on the market will be clean and without the skin.

Although the skin is edible, most people prefer to have it removed for its appearance. If you are buying the ones that are already cleaned and rid of the skin, make sure they look shiny and plump. But some people also enjoy the ones with the skin. And if you are one of them, picking the fresh ones can be a bit tricky.

But if you take a closer look at its skin, you will see purplish dots all over it with an off-white background. And that is what indicates that the Calamari is fresh. But if you notice that the background is a bit too dark and the spots are almost black, it means that the Calamari has been there on the market for quite a while and you may want to refrain from buying that one.

So these are the basics one needs to know about the popular seafood Calamari, starting from what it is and how to buy and cook it. 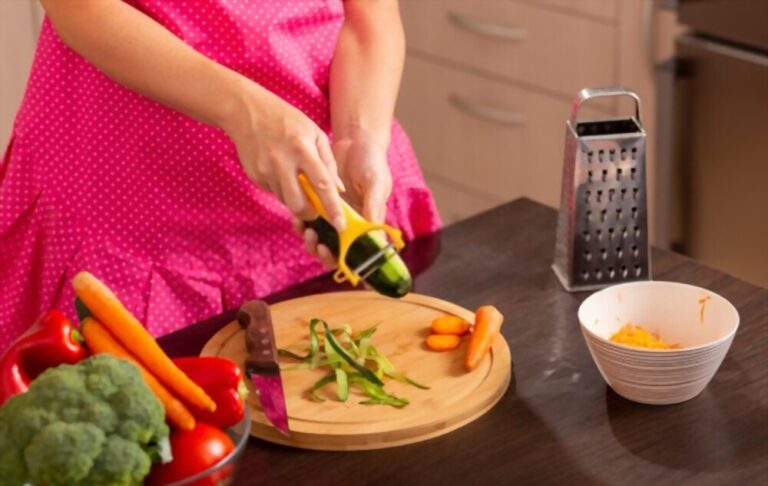 Vegetable slicers, like cucumber slicers, are what they’re called. For chopping and slicing fruits and vegetables, these are essential kitchen equipment. No matter whether you are a first-time cook or an experienced cook who enjoys spending time in the kitchen, having the best cucumber slicer on hand will make your job a lot easier. We’ll…

Winter melon soup is considered a ‘Yin’ food in China, meaning once consumed, it helps to reduce the heat in one’s body. This Yin food is a very popular dish in Chinese culture. Although its main ingredient- the Chinese winter melon, is now cultivated more or less all over the world, the soup itself is… 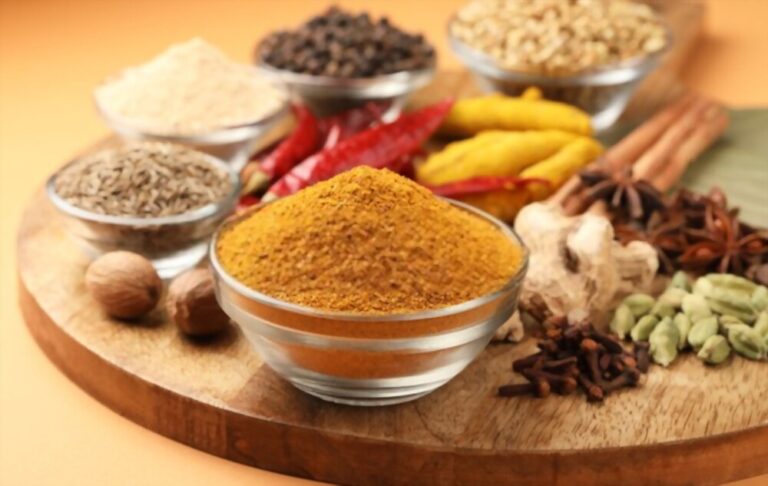 It’s possible to wind up with 10 different spice mixes if ten separate jars of curry powder are pulled from ten different cupboards. Even though the ingredients that go under the moniker “curry powder” are widely used in cuisines all over the world, the composition of each version and the applications for which it is… 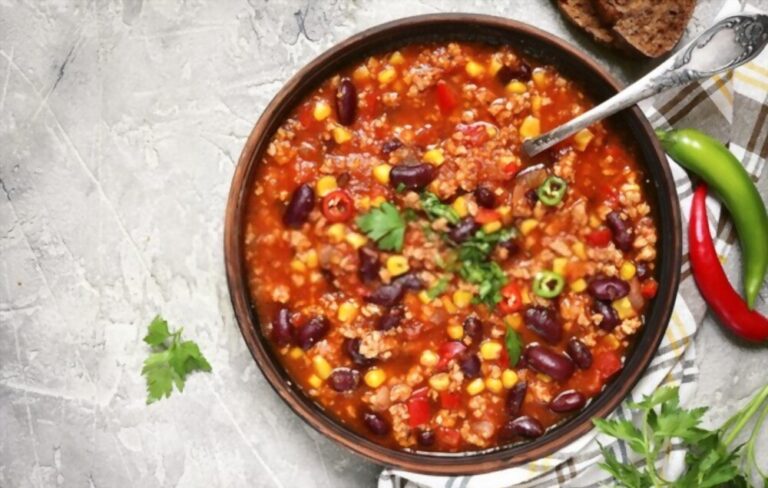 Chili is the shortened term of a dish named ‘Chili con Carne’, which translates into ‘chili with meat.’ This dish originally came from northern Mexico or southern Texas. This is a popular main dish mainly consisting of chili peppers, meat, tomatoes, various kinds of spices, and sometimes red kidney beans. However, Texans tend not to… 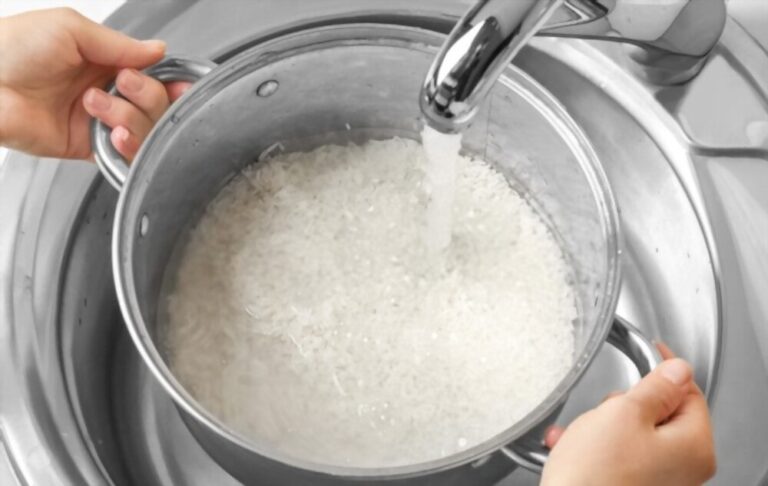 Washing rice, as simple as it may sound, is not that simple when it comes to understanding the reasons why one needs to do so. Therefore, we will start by discussing the different parts of rice, the main component of rice, different kinds of rice, different ways people usually like to consume them, and finally,…